Deathfire: Ruins of Nethermore - New RPG on its way

Yesterday I was contacted by Guido Henkel that informed me that his latest RPG project "Deathfire: Ruins of Nethermore" released its first in-game graphics of the game. 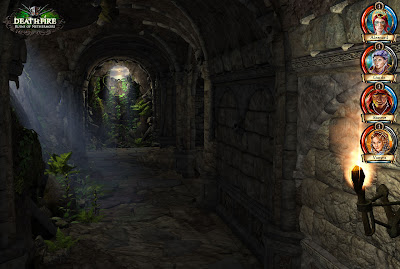 The game is a first-person, party-based roleplaying game with turn-based combat with focus on the story and character development. If that holds true I for one are very interested in seeing it successfully released and I am really looking forward to it.

Guido Henkel is not an unknown developer of RPGs. He was involved in the Realms of Arkania trilogy (The third part Shadows over Riva was revisited on my blog in 2011), Fallout 2, Planescape: Torment and Neverwinter nights just to name a few of his RPGs. 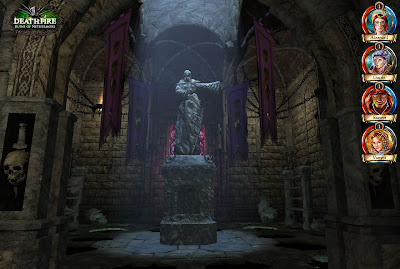 The game is developed by the independent developer and publisher G3 Studios in Southern California and the planned release will be in 2014. This is what they say about the game:

"Feeling somewhat unhappy with the current state of the computer role-playing game industry where open worlds and quest hunts dominate the genre, we felt it was time to take a step back and re-examine what made Golden Era role-playing games such as the “Realms of Arkania” series, the “Wizardry” games or the “Might & Magic” games such memorable and lasting experiences."

This is just what I wanted to read and my expectations will be held high. Some of the features are: 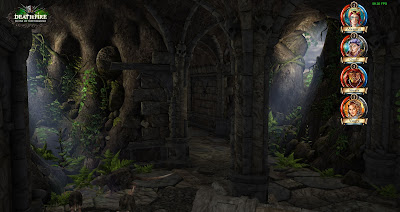 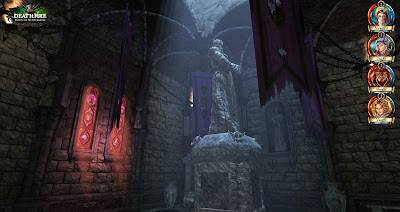 This game is now on my watchlist.