I thought I shought notify readers of a special deal of indie software that Gamersgate now runs an offer for. There are few RPGs amongst them but one game that immediately got my interest was the Bard´s Tale clone Devil Whiskey. That game was released in 2003 and is a new incarnation based on the same old structure as Bard´s Tale. I have never played it but will surely try this out as soon as I am able.
The bundle deals are very attractive. For example you get three indie games of your choosing for 2.99 EURO. 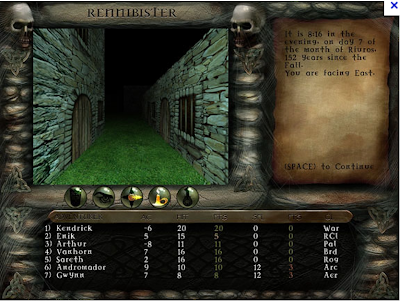 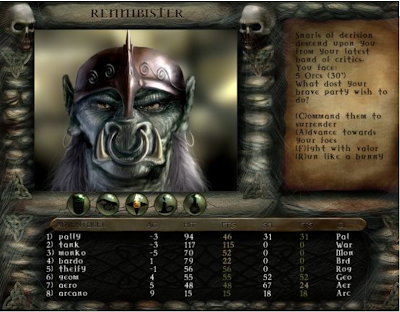